Spice it Up- It May Help Your Blood Glucose 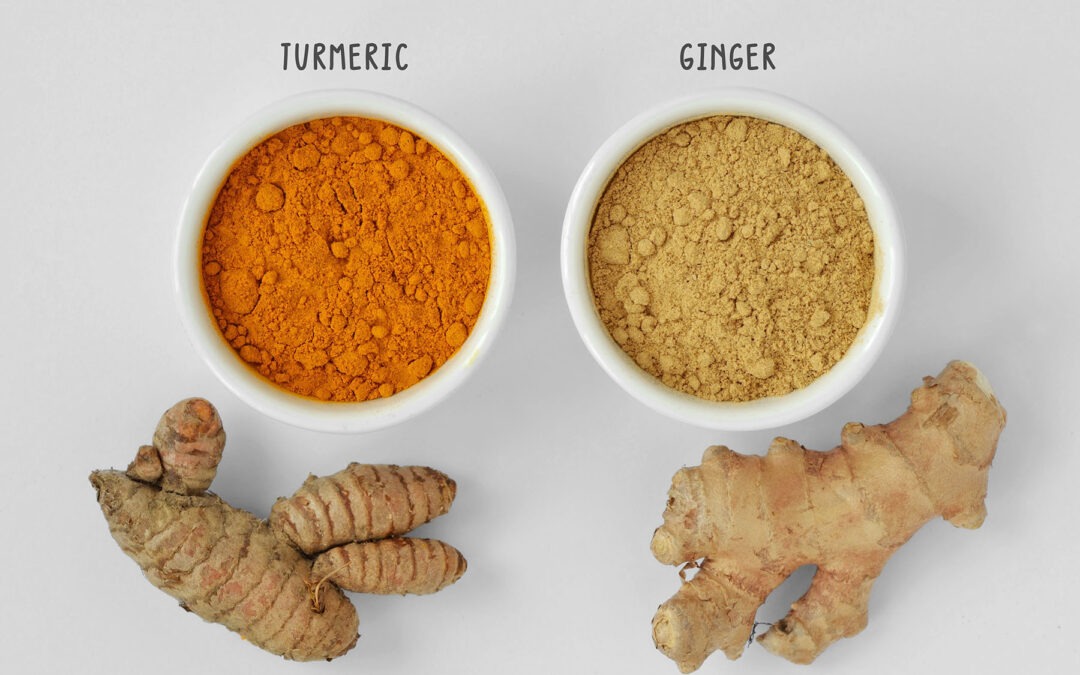 If you are someone with diabetes, the spice cabinet may actually help you with improving your blood glucose. Research shows that common herbs and spices, likely ones you already have in your kitchen, may have some health benefits including reducing inflammation and improving blood glucose. Staying away from salt and focusing on cooking with these herbs and spices may give you many health benefits.

Usually when blood glucose is high, protein glycation occurs which produces advanced glycation compounds that are considered unhealthy as they promote inflammation. Research has shown a potential role of the polyphenol content of spices in blocking the formation of these unhealthy compounds. Spices that are derived from seeds, berries, bark, and roots have higher polyphenol levels than dried herbs, derived from plant leaves.

Ground cloves are known to have the most inflammation-calming polyphenols. Cinnamon comes next and is being used in larger quantities in cooking. Cinnamon has been shown to help with lowering blood glucose slightly and that is why you may have seen some people with diabetes taking cinnamon supplements in addition to their prescribed medications for diabetes. The data, however, are not very strong and there have been mixed results when it comes to the effect of cinnamon on blood glucose. Even in those studies that showed glucose lowering effect of cinnamon, the decrease in glucose was minimal and not enough to replace the use of diabetes medications.

Turmeric is an age old spice used in Eastern medicine which is now being studied for its claim to improve general health. This spice has attracted the attention of many supporters of alternative medicine and is currently gaining popularity in mainstream medicine. For centuries, it has been used in Eastern medicine for liver and digestive functions, as well as pain relief from arthritis. Turmeric’s active component is curcumin which is credited with many of the spice’s benefits. Some studies have suggested that curcumin may reduce the level of glucose in the blood. It was also found that curcumin may have a role in diabetes prevention, however it is necessary to have more human trials to understand curcumin and turmeric‘s effects.Turmeric is fat soluble and is not easily absorbed by the body on its own. It is better absorbed in the presence of fat or oil and also in the presence of black pepper. So traditional preparations of turmeric in food combined with fats and black pepper are very good or you can also take your supplements with a meal or take it along a with omega-3 essential fatty acid supplement.  Heat is said to increase the solubility of curcumin (the primary active constituent in turmeric) by 12 times, which may also increase its bioavailability in the body.

In summary, there are many spices that may have health benefits but it is best not to focus on any single spice but rather cook with a variety of spices. This way you enjoy a healthy and tasty meals. Always remember, none of these spices can replace any of your diabetes medications since they are not as effective in lowering glucose. Also, taking too much of some of these spices can cause health problems. For example, consuming high amount of turmeric(more than 4 gm /day) repeatedly can cause liver problems. It is always a good practice to check with your health care provider before taking something new or if you have a question about a particular spice or herb.