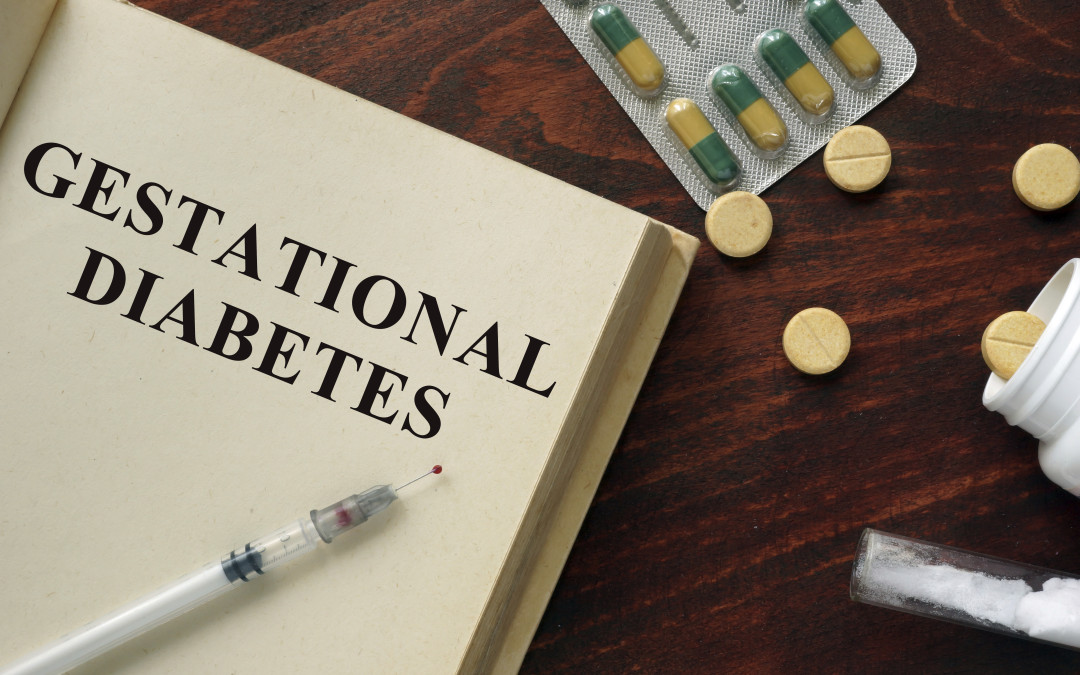 Every year, 1 in 10 expectant mothers develop “gestational” diabetes, a disease that appears specifically for the first time during pregnancy. Though the condition usually resolves after the baby is born, women who develop gestational diabetes are at increased risk of developing the disease again during future pregnancies—and as many as 50% of these women will eventually develop type 2 diabetes in the decade after they give birth.

Women are at risk for gestational diabetes if they:

How is it diagnosed?

The condition is most often diagnosed between 24 and 28 weeks of pregnancy with a laboratory test that doctors call the “oral glucose tolerance test”. Women at high risk for gestational diabetes may be tested earlier, at their first prenatal appointment.

How is gestational diabetes treated?

Keeping blood glucose levels under control will help ensure the health of the mother and baby. Lifestyle changes include:

What to expect after delivery