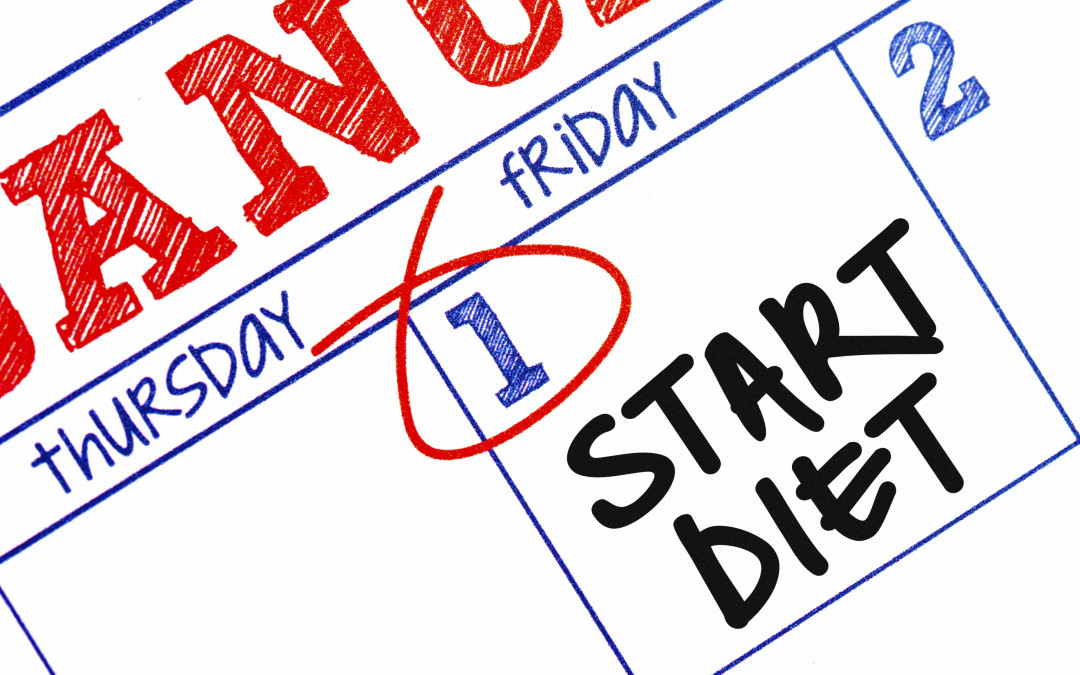 While both conditions are very dangerous, not many people associate diabetes with eating disorders. Many people hear “eating disorder” and picture an underweight young white woman. However, eating disorders affect people of every race, sexual orientation, gender and age. And previous and current research has suggested that people with diabetes are at higher risk for developing these life-threatening conditions.

What is an eating disorder?

The American Psychiatric Association defines eating disorders as “illnesses in which the people experience severe disturbances in their eating behaviors and related thoughts and emotions. People with eating disorders typically become pre-occupied with food and their body weight.”

According to data from the National Health and Nutrition Examination Survey (NHANES), 2013–2014, More than 2 in 3 adults were considered overweight or have obesity. This is a huge percentage of the population being told by the media, the diet industry, sometimes doctors, friends and family that they need to lose weight.

You’re probably wondering how this relates to diabetes. Yes, eating disorders are serious illnesses and so is diabetes, but how else are they related? An article by the American Diabetes Association explains “both diabetes and eating disorders involve attention to body states, weight management, and control of food, some people develop a pattern in which they use the disease to justify or camouflage the disorder.”

OSFED (other specified feeding or eating disorders): This broad term for eating disorders that do not fall under a specific medically defined disorder (see below) includes a wide range of disordered eating habits including a very dangerous illness commonly called “Diabulimia”. This eating disorder is specific to individuals with diabetes who are on insulin. It involves manipulating insulin for the purpose of weight loss. I will not go into details about how this is done for obvious reasons. The consequences of doing this are severe. Those who suffer with this disorder often end up with complications such as kidney failure, blindness and nerve damage.

Anorexia: A condition in which an individual refuses to maintain a healthy weight either by over-exercising, restricting food intake or purging food that is consumed (making one’s self sick or vomit). A person with anorexia is often afraid of “becoming fat”-as are those with bulimia nervosa.

Bulimia nervosa: Characterized by a pattern of binge eating (eating a large amount of food over a short period of time and often accompanied by feelings of loss of control), followed by purging.

Binge eating disorder (or BED): characterized by consuming large amounts of food in a short period of time, often accompanied by feelings of loss of control. Unlike bulimia, BED is not followed up with purging behaviors. Recent research has shown that individuals with type 2 diabetes are at higher risk for binge eating disorder or that the binge eating behavior may have worsened or led to type 2 diabetes developing. Often periods of bingeing are met with depression, regret, self-loathing and even self-harm behaviors.

Why do people do these things? What do they get out of it? Eating disorders are often misunderstood as chosen behaviors instead of serious mental illnesses. Many people with eating disorders have a troubled past involving physical, sexual or emotional abuse, neglect or a difficult childhood. These behaviors are used as a coping mechanism-a way to try to regain control in a situation where a person feels powerless. Over time, the behaviors take on a life of their own and become a separate problem entirely, not unlike an addiction.

So what can we do?

Now that we know this risk and relationship exists between diabetes and eating disorders, what can we do? Prevention and early detection are the key. Many if not most people with eating disorders suffer from depression and/or anxiety. People with chronic illnesses (like diabetes) are more prone to developing anxiety or depression or both. Early treatment by addressing the underlying mental health issues may be key to prevention of the development of eating disorders. The sooner the person receives treatment, the less likely they are to relapse and the more likely they are to avoid serious complications.